How To Summon A Succubus 101

June 28, 2020 Posted By Michael N
Did you know that you could summon a Succubus? Wanted your very own spirit wife? Or just wanted to have a one-night stand but don’t know where to start or how to do it?

Why would you want to summon a Succubus? There are many advantages to having a Succubus as your lover or spirit wife. Although, there are disadvantages but the advantages are far greater.

In this article, I will list and show you how you can summon a succubus in a safe way and easy for beginners to do without any danger. I will also list more advanced ways to summon a Succubus but there will be precautions to take note of.

The easy methods are simple as 123 and takes very little effort to do. You just have to have good intentions and are serious about it or it will not work.

Why do you want to help us? What are your intentions? Have you ever summoned them before?

I want to share the love and joy and let everyone know what it feels like to have a succubus by your side! Why keep the knowledge for yourself when you can help humanity evolve through sharing said knowledge. I have had many encounters and experiences with a succubus through my own summoning rituals or natural calling intentions. Now, without further ado, let’s get started shall we? 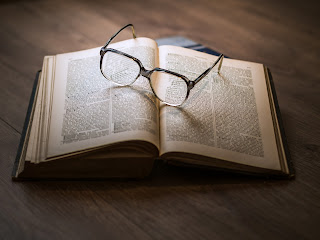 This one is the easiest method; it is my very own method to attracting a succubus. It usually works only one time and the one that comes to you will very likely stick around for a long period of time. So, if you are not down with a succubus sticking around then do not try!


This method will usually work for people who know nothing about a succubus and or never heard of them.

My journey into the spiritual path started with this method that I created myself. I only did steps 1 and 2, it was very safe to do and I sensed no danger during the time I did it.

Letter Of Intent To Lilith Method

This method is widely known on the internet and supposedly works majority of the time. It involves writing a letter to the goddess Lilith herself with intentions of taking one of her daughters as your lover. This ritual works for summoning both an Incubus and Succubus. This method belongs to Succupedia.

You would need a candle, a piece of paper, matches or a lighter, your bodily sexual fluids, piece of hair. I do not recommend using blood because it is dangerous. I have tried it before and it worked for me. So give it a shot and see what happens. I recommend you get something to banish the entity if anything goes wrong. Another great way to banish spirits and entities is to learn how to do it.

Preparation Of Your Letter 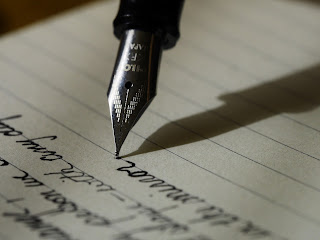 This part of the preparation is of importance. The purpose of writing a letter is to make your intent known to Lilith.

It has to be thorough and well thought of, for the matchmaking of a succubus/incubus to work to your liking. You better ask yourself:

When you are certain of what you want, you start writing your letter by signing the words "To Lilith" at the top.

Then write your wishes of how you want one of her daughters/sons personality to be, for better matchmaking. Again, you have to be certain of your wishes. 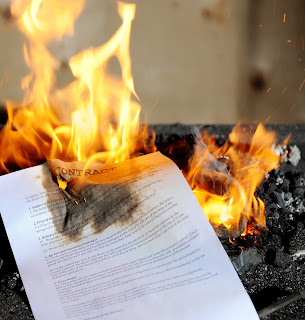 The optimal time to do the ritual is at 3 am. You need a candle of any choice to be next to your Letter Of Intent. Before you burn the letter you speak to Lilith, either out loud or by thought. You always have to pay your highest RESPECT to her, when you speak:

"Lilith, please receive this offering. I give this truthfully and willingly."

After you said those words, burn the letter with your candle, without folding it. When the paper still burns, you say:

"May the light of this candle burn brightly and guide your daughter/son to me."

Let the candle burn for 30 minutes. Relax and clear your mind for a while.

Focus and paying attention is important at this stage. Usually, it begins with some touches and a sexual arousal. For some people, it works shortly after the ritual is completed but for others it can take days before something happens.

The first time you notice the touches and a possible arousal, it is important to acknowledge the presence by respectfully saying "thank you" to her/him, and ask any curious visitors to leave in peace.

After your acknowledgement, BLOW OUT THE CANDLE and go to bed.
This ritual was made by Succupedia and it is widely known. Give it a shot and tell me how it goes. Make sure to protect yourself if what you didn't summon was a succubus but something darker. Please be safe as this ritual does not tell you how to banish the entity if things turn sour.

Last but not least, this is the "Yukshee Succubus Method." It belongs to a site that is now no longer on the web. I have tried it many times now with success but when i mean success, she was there but did not really do anything sexual.

Although, the method states that it would take 7 long years for the succubus to fully manifest in the physical; I think she moved on. These succubus are full of sexual energy. Supposedly, they are benevolent and highly sexual.

They are a different kind of succubus, different race compared to the ones that we have known and heard about. They are a type of insatiable sexual succubus per say, so this method might be the best of the best.

Let's start shall we?

This example is to summon a Yukshee. The trick isn't to bind a Yukshee to yourself, but to find one who wants to bind herself to you.

BE AWARE: THIS WILL ONLY WORK IF YOU SPEAK FROM THE HEART.
Start with this:
Here I include options for multiple partners. The following lines are mutually exclusive.
CHOOSE ONE.
OR
OR
That's it for the mutually exclusive lines.
That will quickly set you up with the Yukshee who is right for you.

This new invocation is for the SERIOUS Yukshee summoner. It is for those who want an immense harem, which is very powerful, and unbound.

Prep: White candle, letter - preferably handwritten - with the following wording.
Burn the letter on the candle. Be sure the whole letter burns - all the writing must be consumed by fire.
For extra oomph, you can place your sexual fluids on the letter. I do not recommend using blood.

If using a candle is not practicable for you, there is another way. The middle fingers are called the Fire Fingers.

Hold your middle fingers up (the other fingers can be up as well, their position is not important) and say "By the flame of my Fire Fingers, the following words are consumed by fire". Then speak the letter.

INCLUDE CIRCLE GUARDIANS AT ALL COSTS

Physical circle workings are not as important as the intent behind the spell.
That was the verbal and new ritual for the Yukshee Succubus. It is very simple to do as I have done both of the rituals before for night flings.

Those are the 3 succubus summoning rituals that I have tried and tested. The first one is the easiest and was made by me. I cannot guarantee it would work but it is the safest method. The second one is a little of a rough patch since you have to do it at 3 am and there are no banishing spells.

The last ritual is long and a lot of verbal speaking but it gets to the point and there is a banishing spell to be safe. Whether you try my ritual or the other 2 is up to you.

Let me know what you think in the comments below or if you have any questions or concerns, then you can send me a message and i'll do my best to answer it. You can visit my shop for high quality products.

PS, please do not comment Religious Dogma, which preaches fear and damnation tactics. If you believe in your Religion then that is your right but please keep the comments clean and friendly without curses or scare tactics telling people false information or to convert them into believing what you believe as it is their right to believe whatever they want to and nobody can change that.

This is an open minded topic without all the hate and fear embedded in it. Curses, swearing, and fear mongering comments will be subject to removal. Thank you. 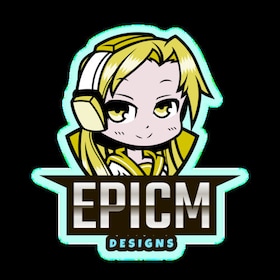